Asian bonds proved to be a popular option over the summer, as a decline in US bond yields prompted global investors to seek better yields. In June, flows to Asian bonds peaked in two years, as investors were drawn to Asia’s effective containment of Covid-19, its low sensitivity to rising yields and an accommodating global monetary policy.

In this category, Arthur Lau of PineBridge Investments holds the best three-year risk-adjusted performance record with a management ratio of 1.00. His fund’s three-year return of 22.9% also places it in second place in the Asia Bonds Hard Currency chart.

Their fund is largely overweighted in financials, with an allocation of 37.2% against 25.8% for its benchmark JACI Investment Grade Total Return. Quasi-sovereign bonds are its second largest sector allocation at 22.5%, followed by real estate at 13.9%. 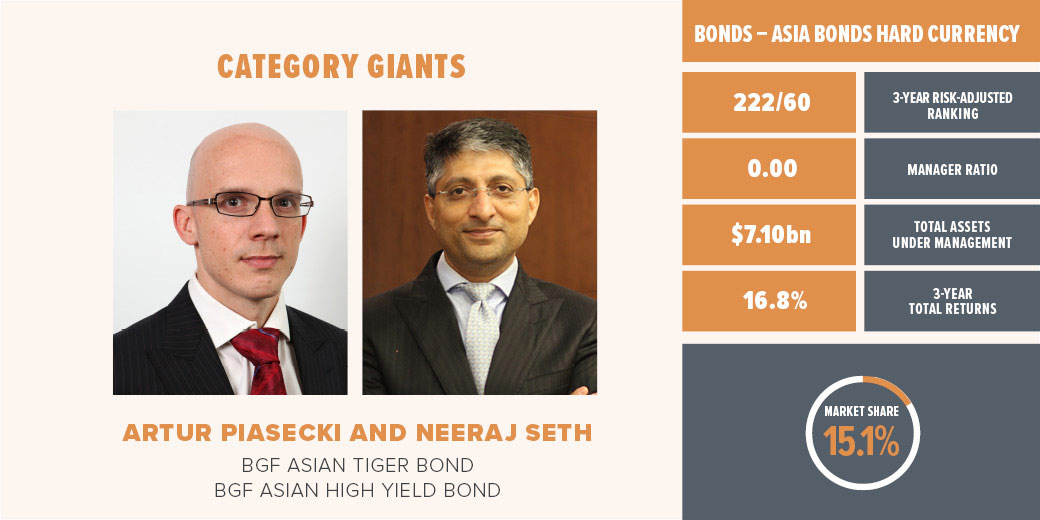 From the minnow in the category, we move on to its biggest players. BlackRock’s Artur Piasecki and Neeraj Seth manage over $ 7.1 billion in assets in BGF Asian Tiger Bond and Asian High Yield Bond funds.

Their risk-adjusted performance over three years gave them a management ratio of 0.00, lagging behind Lau’s. Likewise, Piasecki and Seth’s 16.8% three-year total returns are also below the performance of their PineBridge counterpart.

The pair’s largest fund is the $ 5.5 billion BGF Asian Tiger Bond, which they manage alongside Ronie Ganguly, which has not been included in our analysis as it does not yet have a three-year performance history. Seth is the oldest manager of the fund: he has been managing it since 2012, Piasecki having joined him in 2018.

The fund is heavily overweighted in industry, with managers allocating 32.1% to the sector versus 23.1% for its listed benchmark, the JP Morgan Asia Credit index. Financials are the second largest overweight at 25.8% versus 20.3% for the benchmark. Bonds rated BBB and BB represent nearly 60% of the portfolio, followed by papers rated B. 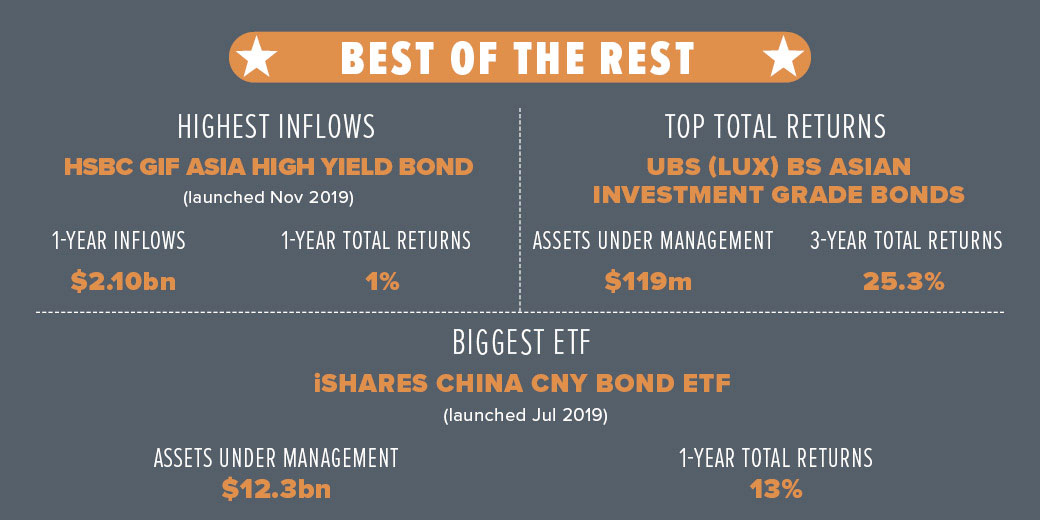